Is Ozone good or bad? A quick guide to ozone measurement

Often it’s a surprise to people to discover that ozone gas can be good and bad. Ozone is an important gas in urban pollution monitoring, as well as a gas used in industrial processes.

In the atmosphere good ozone protects us from the sun’s harmful UV rays. Many people know about the hole in the ozone layer that was created by humankind’s use of CFCs. Thankfully CFCs are now banned and the ozone layer hole is shrinking.

At ground level in urban environments bad ozone is created by the reaction of urban pollution and sunlight. Photochemical smog is the technical term for this conversion process. In this way ozone becomes a powerful urban pollutant with negative health effects.

Lesser known is that ozone is very useful gas for cleaning and sterilizing. Bacteria and odour can be broken down by ozone gas. It is often used in the food industry. For example, for sterilizing fruit and vegetables. It has been used in water treatment plants for many years. Generating ozone in enclosed spaces can expose people to ozone gas. For example, when machinery leaks. So although ozone is useful it is also important that its used is controlled especially when there are people around.

Breathing even small amounts of ozone can be harmful. Symptoms include: couching, shortness of breath, and aggravation of lung diseases like asthma. At higher concentrations you can smell ozone, but it becomes harmful even at lower doses. For that reason many countries have set an exposure limit of 100 ppb (parts per billion) ozone. In some countries, like Sweden, the limit is set even lower. Ozone is one of six common pollutants limited by the United States Environmental Protection Agencies and other environmental regulators. Exposure to ozone in the workplace is controlled by the Occupational Health and Safety Administration and their counterparts around the world.

How to measure ozone Levels

So measuring and monitoring ozone is important for human health – outdoors and indoors. The problem is that the equipment for measuring ozone is either a) accurate but too expensive, or b) affordable but not accuracy. Which is why Aeroqual came up with option C: monitors that are both accurate and affordable:

1 thought on “Is Ozone good or bad? A quick guide to ozone measurement” 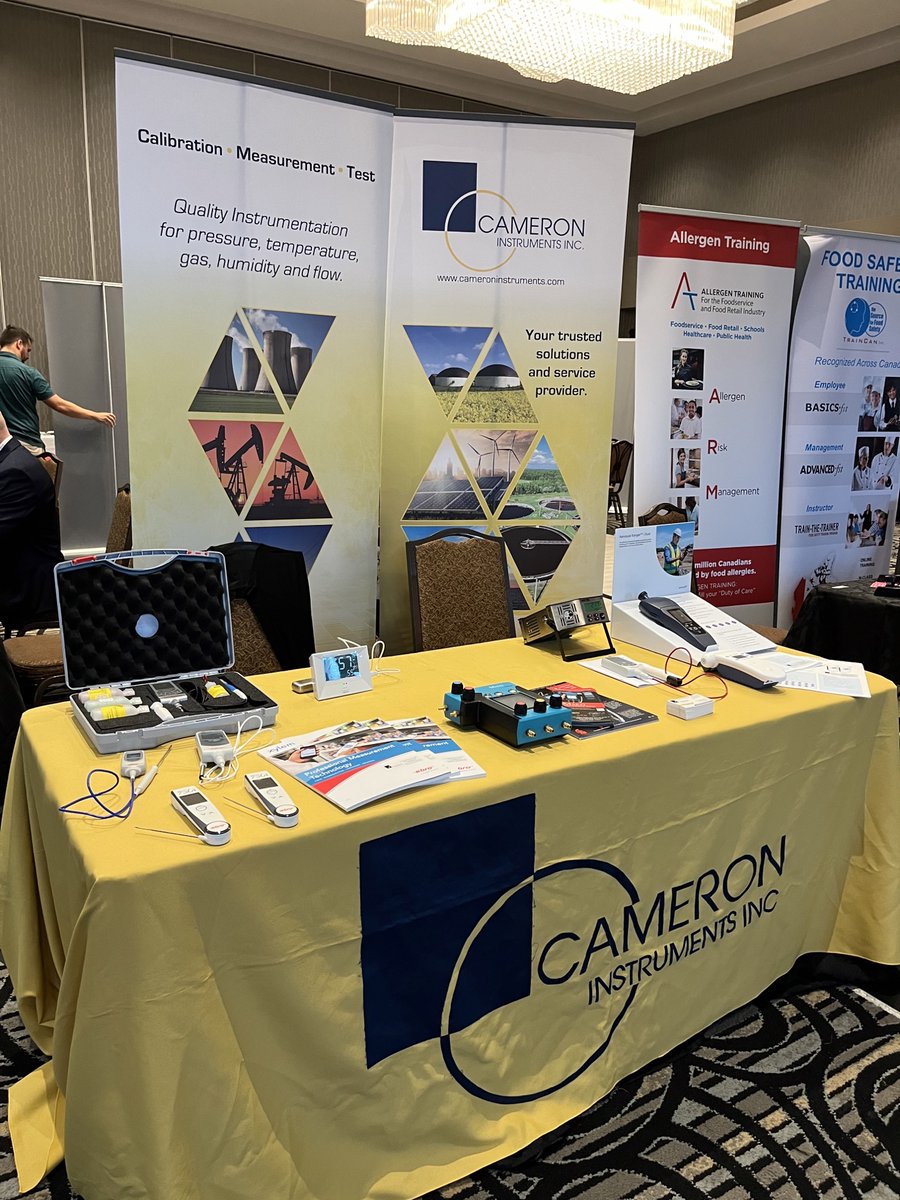